Search Site
Menu
Call For Consultation 940-230-2386
Home / Blog / What Property Received By A Spouse During Marriage Is Not Community Property?

What Property Received By A Spouse During Marriage Is Not Community Property? 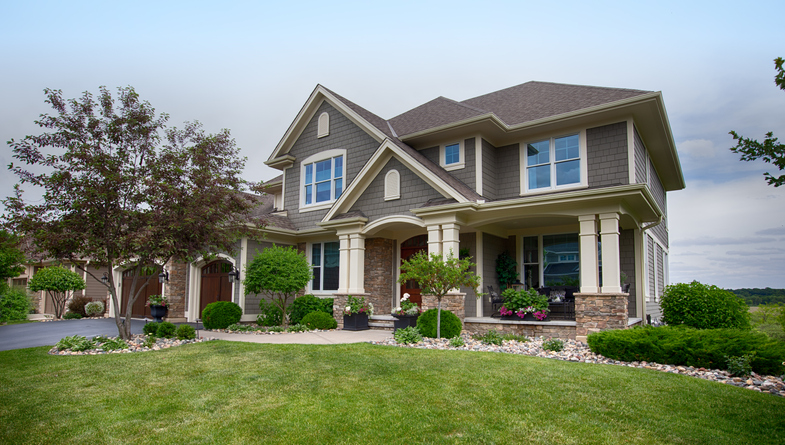 Divorce can be a confusing and contentious process. Separating oneself from a spouse becomes even more difficult when attempting to divide assets and property. To fully understand how process and possible outcomes, one must understand the difference between marital property and separate property.

Texas is a community property state, which means that any assets or debts obtained or earned by either spouse during the marriage are presumed to be marital property. During a divorce, marital property is divided between the spouses by agreement or by a court in a “just and right” manner.

Separate property, on the other hand, is not divisible, as it is considered owned by an individual spouse. Any asset or debt acquired prior to the marriage is deemed separate property. Along with this, any property a spouse receives during the marriage as an inheritance is considered separate. Further, any gift received individually by a spouse, whether from third party or from their spouse, is also separate. Finally, a monetary award or settlement from a personal injury claim is considered separate unless a portion of the recovery was for loss of income during the marriage.

While most assets and debts acquired during a marriage are presumed to be marital property, an individual may challenge this classification by presenting evidence that it is in fact separate in nature. These challenges often arise during a divorce when separate property has been commingled with the couple’s joint assets or has been put to common uses.

Commingling typically occurs when a separate asset, such as an inheritance, is deposited into joint bank accounts or used to make joint investments. Interest and dividends earned from those accounts will usually be deemed marital property unless the source of the original funds can be ascertained. The same is true when separate property is used to buy jointly held real estate or other large assets. Any appreciation of the asset or debts secured by the asset are generally considered marital, but this can be apportioned by documenting the original source.

The bottom line is that in a divorce, an individual spouse may be able to prove that an asset or debt is separate in nature even though it would otherwise be considered marital property. To learn more about how Hayes, Berry, White & Vanzant, LLP can assist you with your divorce in Texas, call us at 940-230-2386 or contact us online for a free consultation.