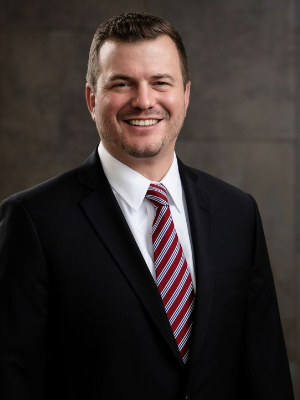 He is licensed to practice in all Texas Courts and the U.S. District Court Northern District of Texas. He has also served as a speaker and authored Post-Judgment Collection Strategies, Collections: Seeking and Collecting a Judgment for the National Business Institute.