Court Rules Old Friendship Does Not Equal a Fiduciary Relationship 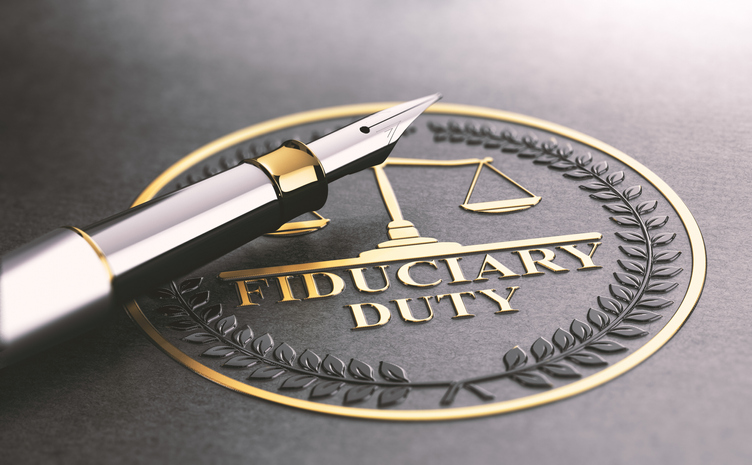 A fiduciary is a person who holds a legal or ethical relationship of trust with one or more other parties. The fiduciary must place the interests of the other above his or her own. This type of relationship can exist between a trustee and a beneficiary, a financial adviser and a client and other contexts as well.

Where there is disagreement as to whether an informal fiduciary duty exists, the Texas courts will look at the relationship of the parties prior to the conduct that is in question. A breach of fiduciary duty can lead to legal consequences for the fiduciary.

In a case before the U.S. District Court for the Southern District of Texas, two men, Grewal and Gill, had been friends in college in the 1960s but fell out of touch after a few years. For 35 years, the men had not seen each other. When they reconnected at a wedding, they decided to go into business together. Grewal left the financial and operational decisions to Gill and a dispute arose. Grewal sued Gill claiming that Gill had breached a fiduciary duty to Grewal that existed because of their longtime friendship.

It is important for owners of new business ventures to consult a knowledgeable attorney to assist with formation and operations issues so that lawsuits relating to fiduciary duties and other matters can be avoided whenever possible.

For assistance with business formation, operations, or other legal matters, contact the experienced attorneys at Hayes, Berry, White & Vanzant, LLP. We have offices in Denton, Flower Mound. Gainesville and Celina. Call us at 940-230-2386 or contact us online.